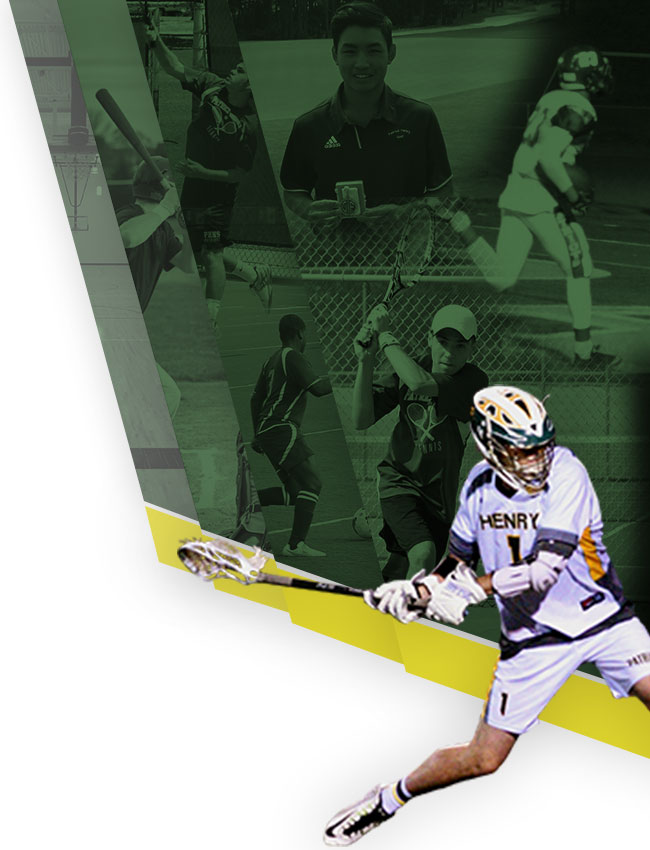 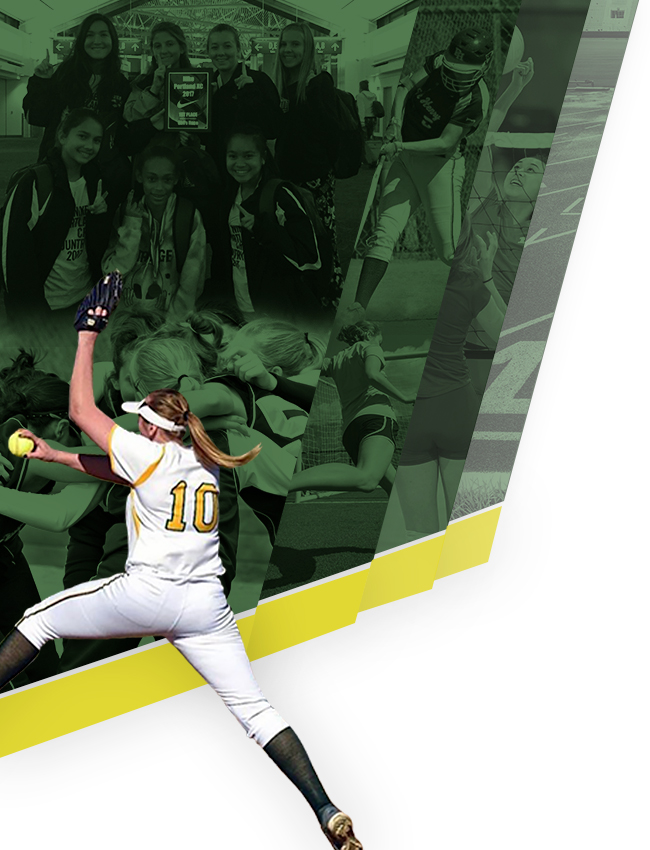 Patriots Official Sponsor
Henry Lax Week 1 Recap
Week one of games are in the books! See below for a week one recap of all of our Henry Lax games:
Our JV team started off the season with a nice 11-2 team victory over Valley Center. Coach Mark and Dante thought the team did a great job of setting up the offense and communicating on defense. Some of our standout performances came from our attack unit with Jack Denton and Salim Laimeche registering 3 goals and 2 assists a piece, a strong 2 goal and 4 ground ball performance from Shane Ege, and 2 takeaway and 3 GB from Kai Ferguson.    Big thanks to Jack Johnson for stepping into the net for Valley Center and making sure we got a game in having travelled in some poor weather.
On the Varsity side, the team fell to a 9-10 loss to Valley Center. Having gotten off to a strong start, the second half started with many turnovers and failed clears ultimately erasing the Henry lead entering the 4th quarter.
After a buzzer beater to end the 3rd quarter to tie the game, momentum was on Valley Center’s side in the 4th. Henry fell to a one goal loss on their season opener to a gritty team which had a few prior games to work some kinks out. We feel strongly about the performance and know our progress will put us in a better spot to compete in a similar game down the road. Standout performances included Luke Carpenter with 15 saves, Ruben Allen with 5 goals, Aidan Rion with 2 goals and 2 assists, and Nathan Willis with 2 takeaways and 5 GBs.
Following up on Wednesdays close loss, Henry got a chance to play against a familiar Point Loma team on a windy Friday night. After a slow start and entering the half 3-3, Henry turned it on in the 2nd half and ultimately finished with a 9-3 win. In a game which was tightly called by the officials penalties on both sides of the ball, the Henry Coaching staff was positive about the second half changes, sense of control and positive attitude to turn the game around in the 2nd half. Standout performances included Freshman Goalie Ethan Pham with a shutout 2nd half, Nathan Willis for hardwork on GBs and clearing the ball between the boxes, and Sam Moorhead for dominance at the Face-Off X to close out the game.
Henry now enters a busy week with games against Mt. Carmel on Tuesday, Canyon Crest on Thursday and LA based Culver City on Saturday to wrap up the week.
Come out and support your Patriots in their home opener on Tuesday! JV at 5pm, Varsity at 7pm!
Patriots Official Sponsor
Feb
29