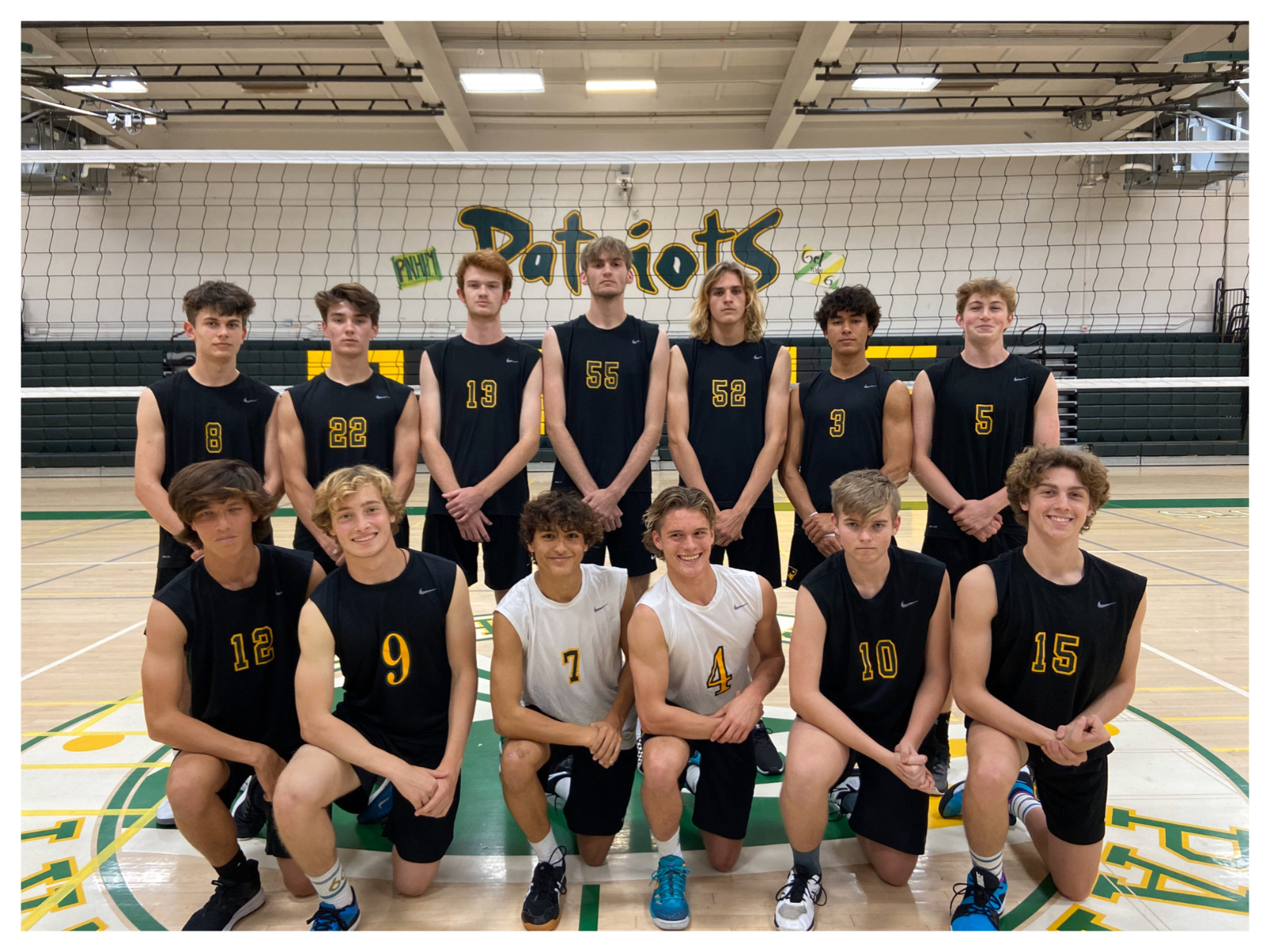 Dear Parents and players of the men’s volleyball program,

It breaks my heart to have to write this letter to everyone. The young men that made up this program worked so hard day in and day out. This group of young men have taught me so much as a coach in the short season we had together. All our teams were doing such an amazing job. The other coaches and I were beyond proud with this group. These guys would come in day after day impressing us with how much they were growing as a team and as individual players. We had our fare share of speed bumps, but all good teams do. As a team we all knew what we needed to do to over come the odds, especially the upper classman. Every player had a special role on this team. We had all ages and even got the privilege of having a German exchange student this year. 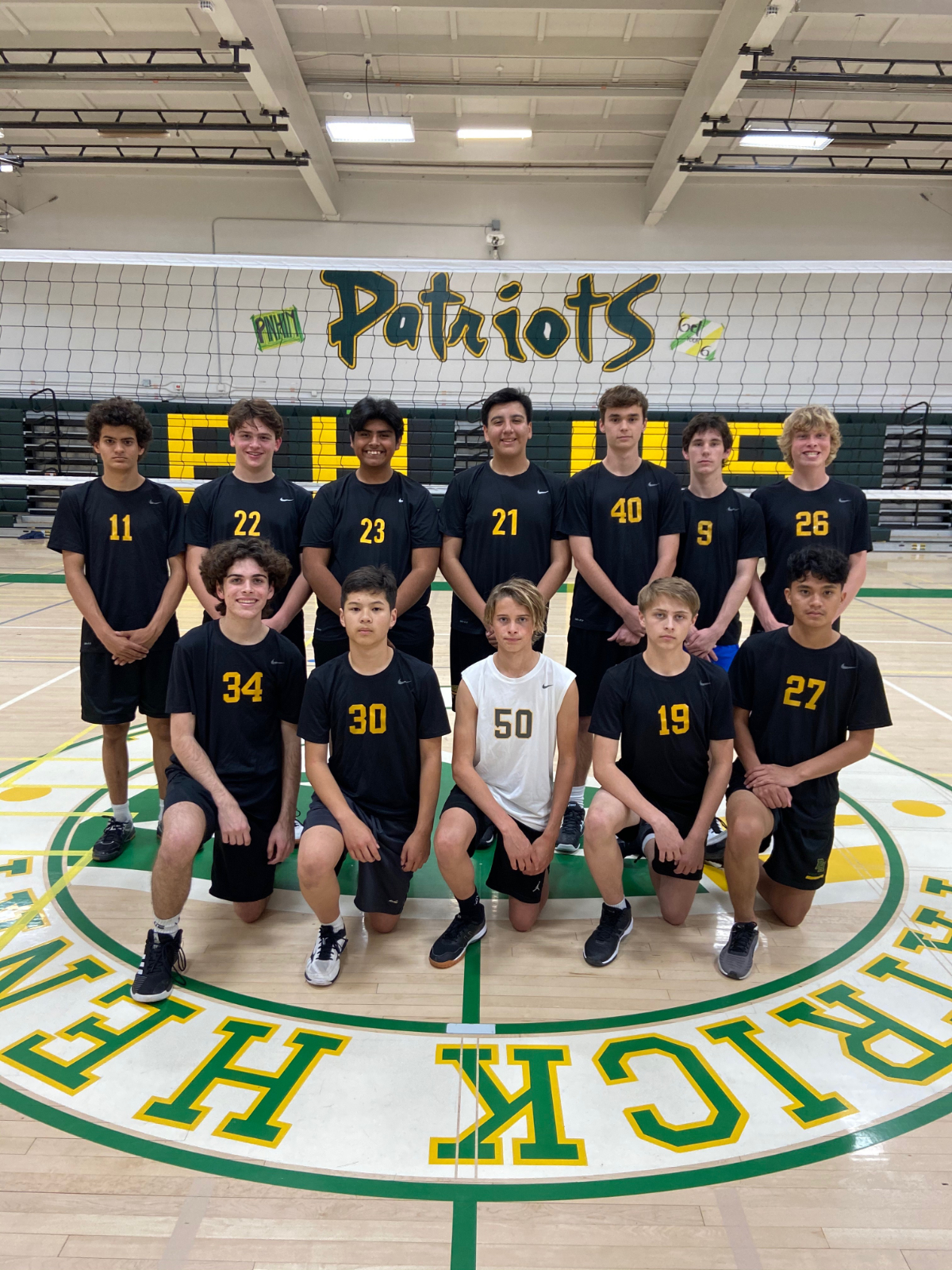 My heart hurts most for the seniors right now. Each senior joined the program at different times and brought so much to the table. Caeden Rivera joined us this year. He had never played before trying out. At first, he was confused and not sure of what to do. Practice after practice his skills got stronger and stronger. He became such a versatile player. I could put him anywhere on the court and he would get the job done. I am so sad that I will not get to see him continue to grow. Tanner Holbrook joined this program in his sophomore year. He was one of the seven on the first ever Junior Varsity team three years ago. Tanner had grown so much throughout the years. The week before schools originally closed, I had finally gotten to see the true Tanner. Isaac Roberts joined men’s volleyball last season. Isaac had no problem picking up the game of volleyball. He even perfected a backwards spin tip remover that would work every time against other teams. Connor Elgie was a four-year varsity player. I had the privilege of watching Connor grow all four years. He had an amazing view of the court and could notice things others couldn’t. Watching him grow into the amazing 6’8 athlete he is was a true privilege. These seniors each brought something special to this program. They will surely be missed in the years to come. We had talked about so many things to accomplish this season but sadly will not be able to. 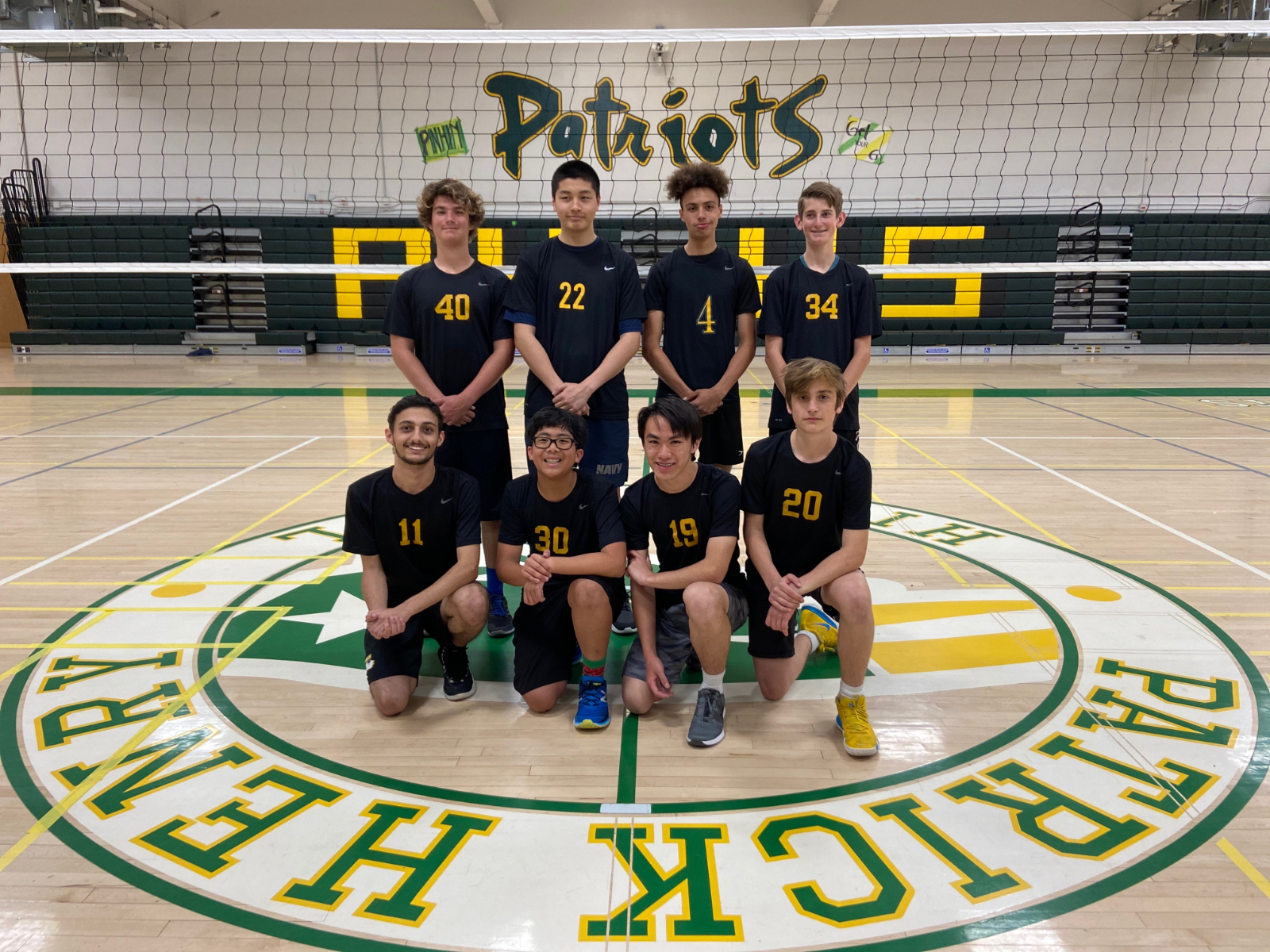 Not being able to complete this season hurts. All three teams had so much going for them. When I look back on this short season we had, I remember a practice we had near the start of the season. I stood back and watched a completely full gym of young men playing a game they all enjoy. I looked around and saw so much good going on. Players were challenging each other to play better, players were laughing, and most of all everyone was improving. I thought to myself “Okay, we got this. We are going to be okay. This is why I coach.” Looking around and seeing everything, I knew no matter what we would be okay. As I write this letter to you now, I still believe that my thoughts are true. Yes, it hurts. Yes, its okay to be angry. Yes, its okay to be sad. We will all get through these emotions and through this new norm. Each season this program has grown stronger and stronger. Although we will be missing our seniors this program will come back together in 2021 stronger. This program has a strong community behind it and I know its just getting stronger in times like this. I wish the best for our seniors who are moving on to new beginnings and I can’t wait to see everyone return next season. I wish you all the best and stay safe.