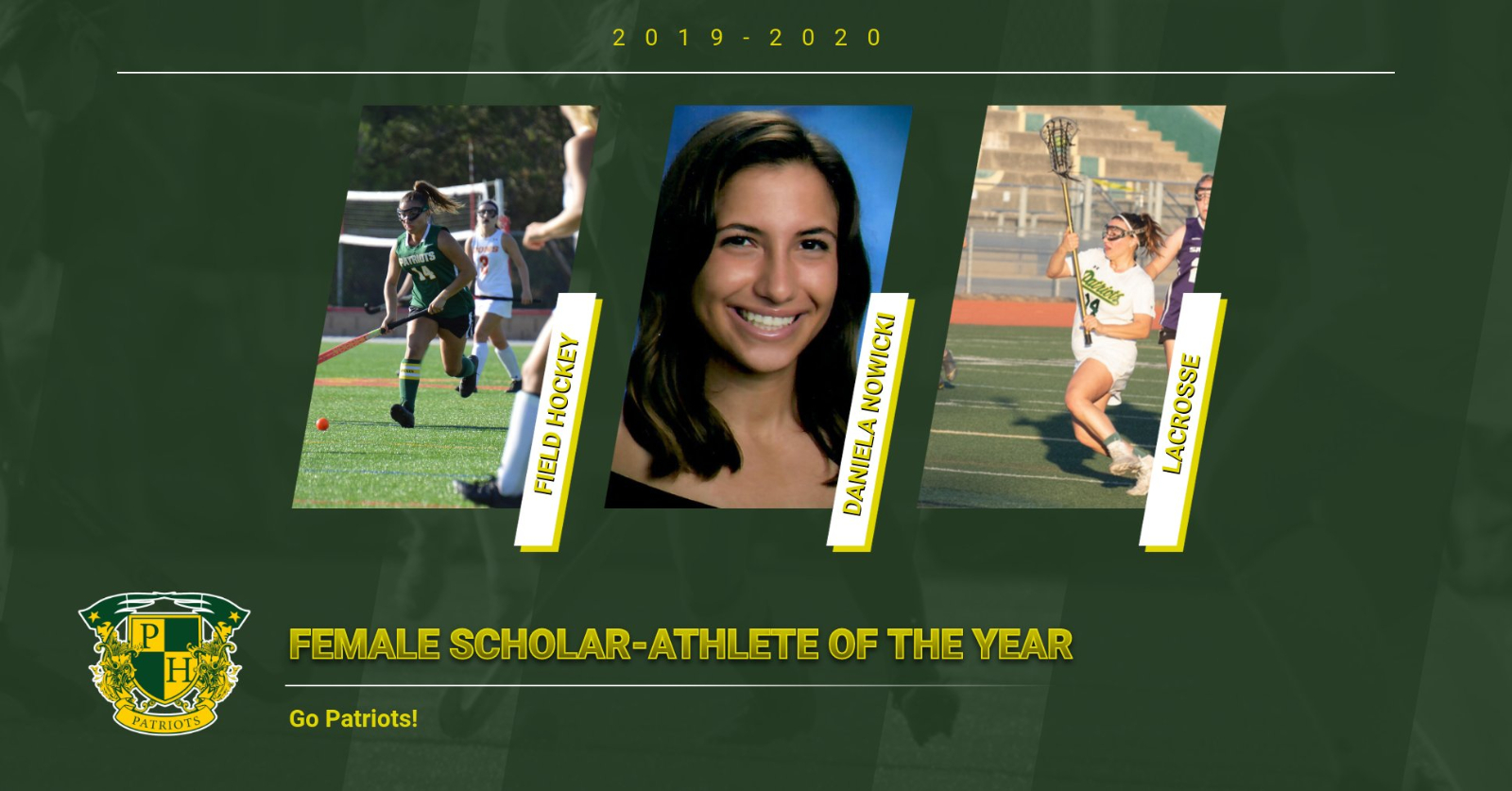 The Patrick Henry HS Scholar-Athlete of the Year award recognizes the very best from Patriot Athletics, who embody all the principles of leadership, integrity, and excellence in the classroom and the field of play. It is important for our student-athletes to demonstrate the same discipline and accountability in the classroom that is expected between the lines. Better students make better athletes.

There is so much to celebrate from this year in Patriot Athletics.

We had over 1,000 student-athletes compete in 31 letter winning athletic programs.

We celebrated 309 upperclassmen earning over a 3.0 GPA as scholar-athletes in their given season of sport.

We honor all our nominations for this prestigious award:

The entire Patrick Henry HS staff sees all athletes as our athletes inspiring the consistent pursuit of developing a positive and competitive environment for student-athletes to be all-around excellent young men and women.

Our Female Scholar-Athlete, Daniela Nowicki, was a dual athlete on the field hockey and lacrosse teams all four years. 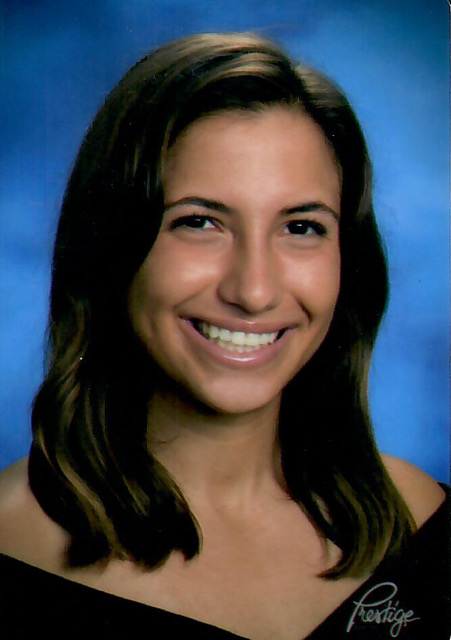 She was team captain her senior year for both field hockey and lacrosse. In 2018, Daniela won the lacrosse Corrine Rodney 7 C’s Award and the CIF Sportsmanship Award on the first Women’s Lacrosse CIF Championship team in school history! She earned all-league and San Diego Union-Tribune all-academic team honors in both her junior and senior years.

“She has been a 4-year Varsity player for both field hockey and lacrosse. She was team captain for both field hockey and lacrosse during her senior season. Helped lead our team to a CIF title last season as a junior on Varsity. She’s a phenomenal student, community leader with her work outside the classroom, team leader with her peers, and over all amazing person. This has been one of those players that her teammates rally behind. She is one of the most selfless players that I have ever had the privilege to coach in my time at Henry. When I say that she would put everyone before herself, it comes without question.” 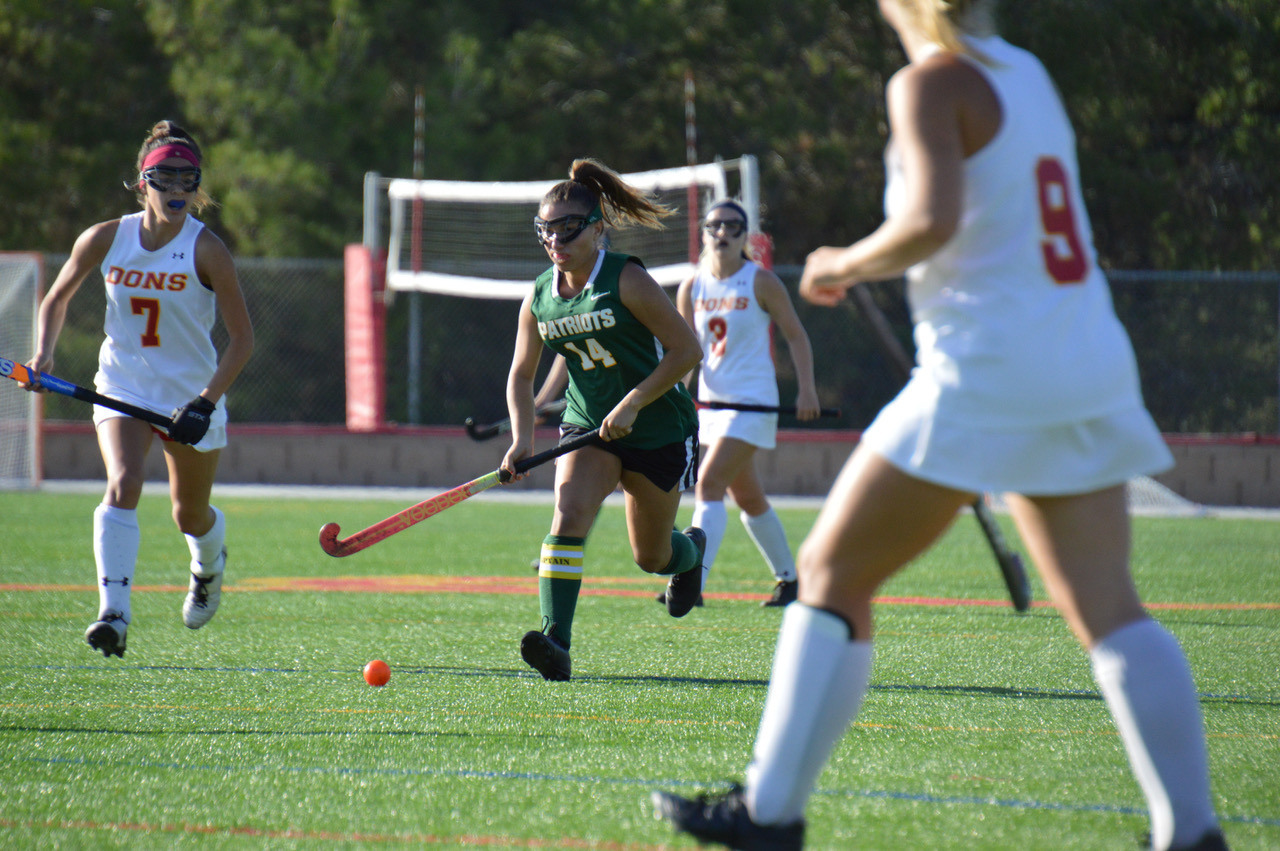 Daniella excelled in the classroom with an overall 4.29 GPA, she has been a member of the Honor Roll each semester. She is an AP scholar, passing 3 AP courses with a 3 or greater. She is also part of the National Honors Society. She is a member of Link Crew, Helping Homeless Club and Jewish Club on campus.

“Early on in the school year I nicknamed her Sparkle because she was always so happy and had the biggest sparkling smile.  She worked hard in ceramics all year learning skills and making thoughtful pieces she really wanted to keep.  She was also very helpful with other students.  Wherever she goes in life I bet she will excel and will have that sparkling smile warming hearts along the way.”

“Her competitive spirit has been evident all year in the way she approaches her academics.  She availed herself early and often of opportunities to seek coaching by coming to lunch and after-school conferences, driven not by a grade but by the desire to improve.  Because of her diminutive stature (I’m sure Dani would be disappointed in me if I did not avail myself of this one last chance to comment on that  ;>  ), I imagine opponents have underestimated her.  I also imagine they’ve done this at their own peril.   Her competitive spirit, however, is not, as in some people it can be, cutthroat.  She has a compassionate demeanor and clearly cares for those around her.  We have had many discussions in which she wonders, troubled, at the ‘state of things.’  Therefore, I will be unsurprised, again, when we find that her life’s work has made the world a better place.”

“In class, Dani was always an inquisitive and intellectually curious student.  She routinely asked questions of clarification but also was eager to apply whatever we were discussing to situation x, y or z.  I have no doubt she will be successful wherever her talents and intellect take her.”

“Dani is delightful.  She tends to be completely “in the moment” when she interacts in class and on a personal level.  So much so, that when she is multitasking with overlapping senior/athletics/real-life concerns, she stops everything to get eye contact, explain and apologize. Dani is funny and patient and well spoken.  And, of course, who cannot love someone who truly appreciates sideways humor?”

“Dani is upbeat, cheerful, patient, focused, an all around pleasure to have in class.  She is funny, she has a good read on people and class dynamics.

I was lucky enough to be her teacher her sophomore year as well as this year and I have the same impressions from that time as well.  She’s delightful and I feel lucky to have had her in class.” 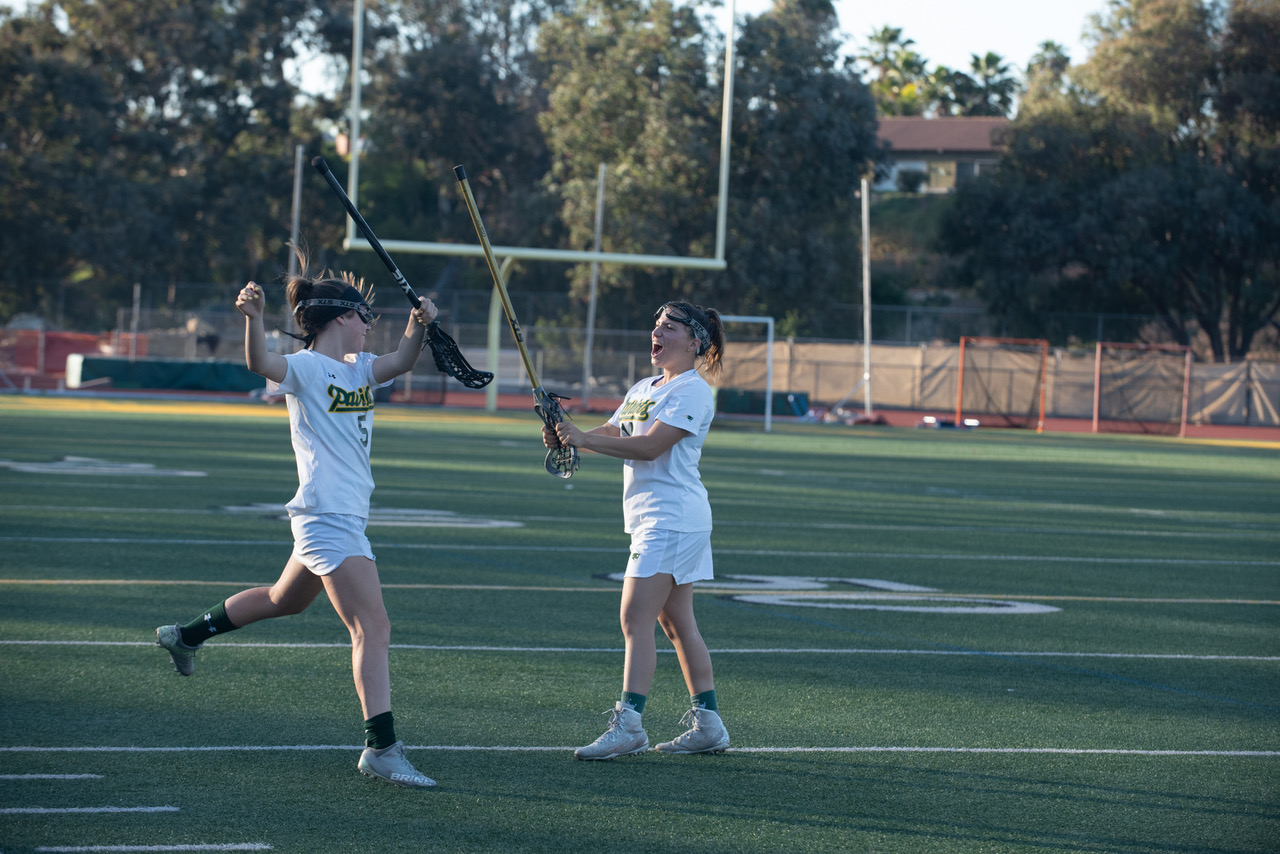 Daniela will continue her education at American University where she plans to major in International Service. Congratulations Daniela!