Patriots Get Overtime Goal for 8-7 Win Over Carlsbad 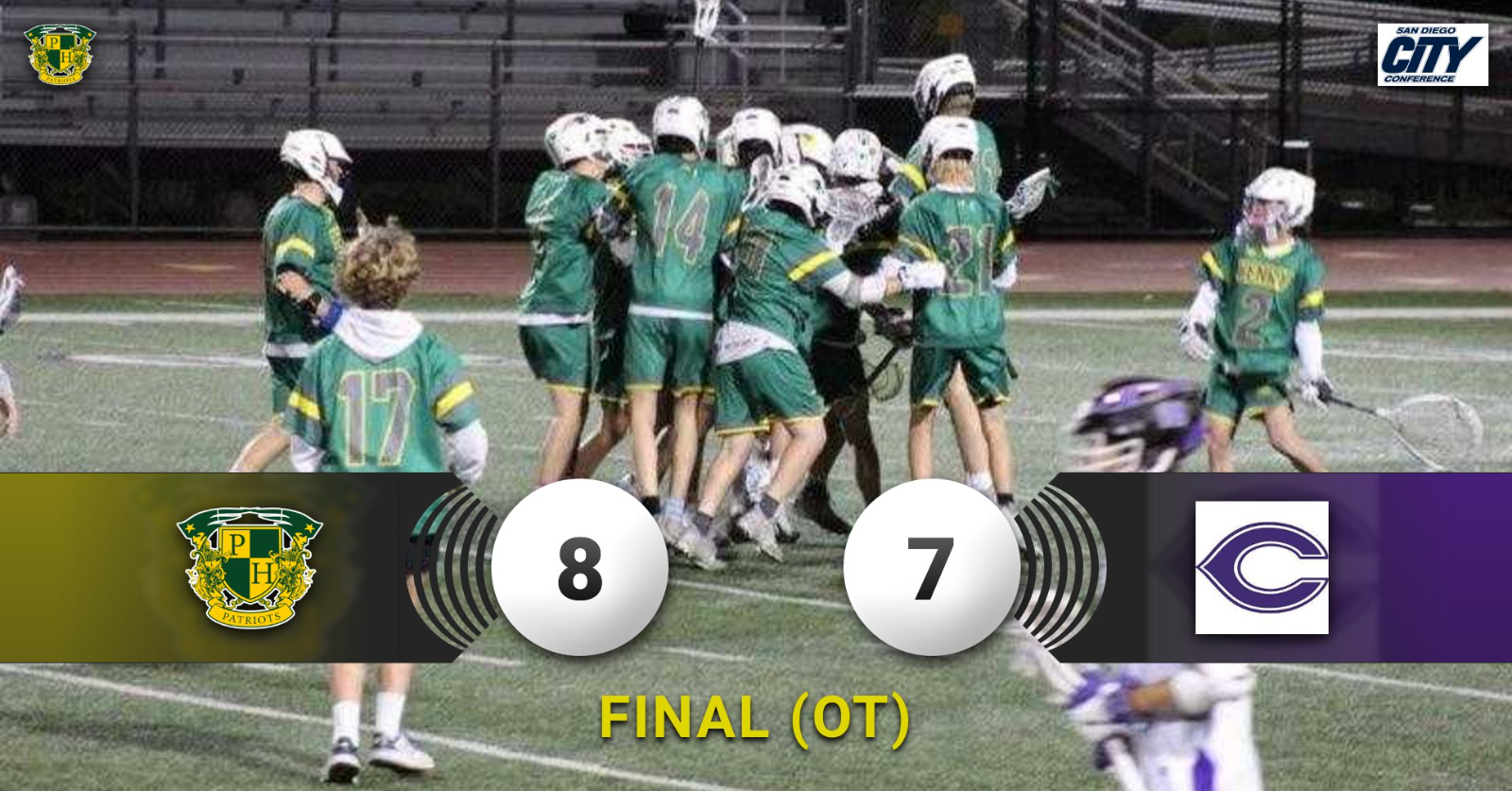 Patrick Henry’s Men’s Lacrosse team entered Tuesday night’s matchup against Carlsbad battered and bruised coming off of a few tough losses and injuries. It was only a year ago, Patrick Henry kicked off their 2020 campaign vs Carlsbad to much disappointment falling to a 0-12 loss. Despite many players out with injuries, the team rallied and took a next man up mentality to fight for a 8-7 overtime win! The memory of that shutout loss was always in the back of their minds and the boys used that as fuel to get a gutsy win with only 14 players dressed! 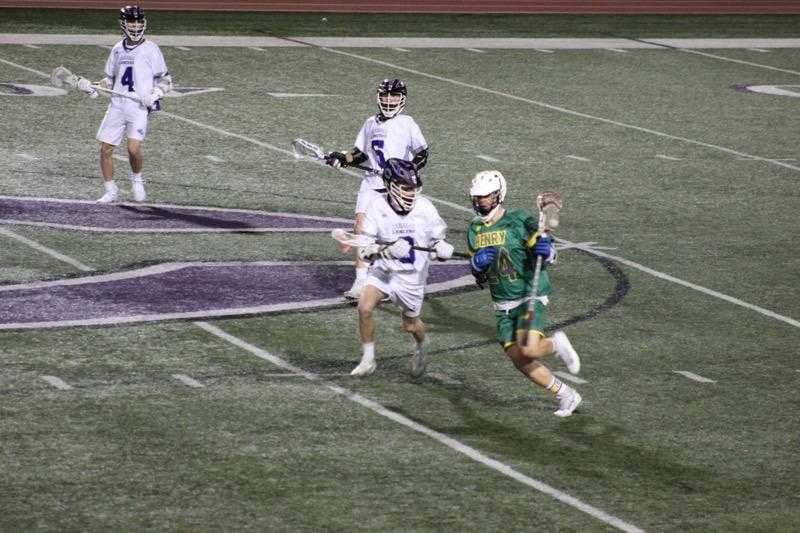 Some standout performances came from:
– Jayden Davis (Jr) who started his first HS Varsity game at defense and erased his man from the stat sheet
– Travis Stanton (Fr) played a mix of long stick Midfield (LSM) and short stick mid had a few tough clears and an important takeaway late in the game to force OT.
– Connor Stagner (Jr) finished the night with 3 goals

– Jordan Roesch led the team in scoring with 4 goals and 1 assist including the OT game winner! 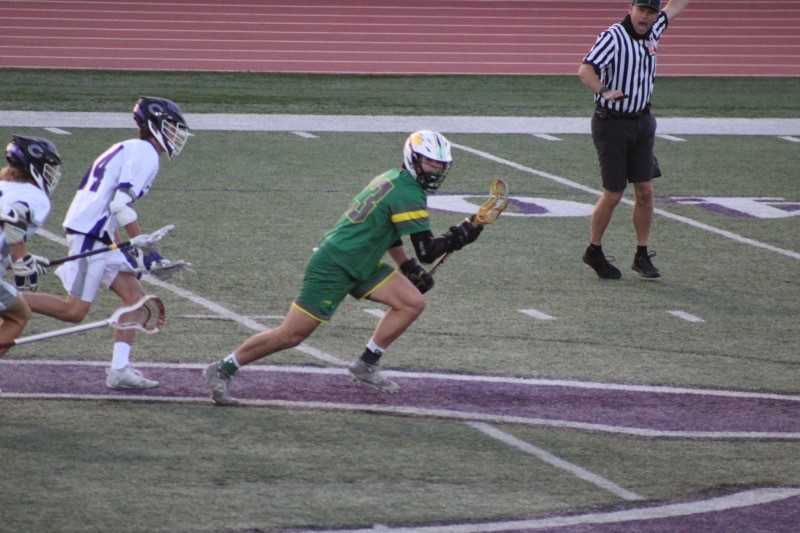 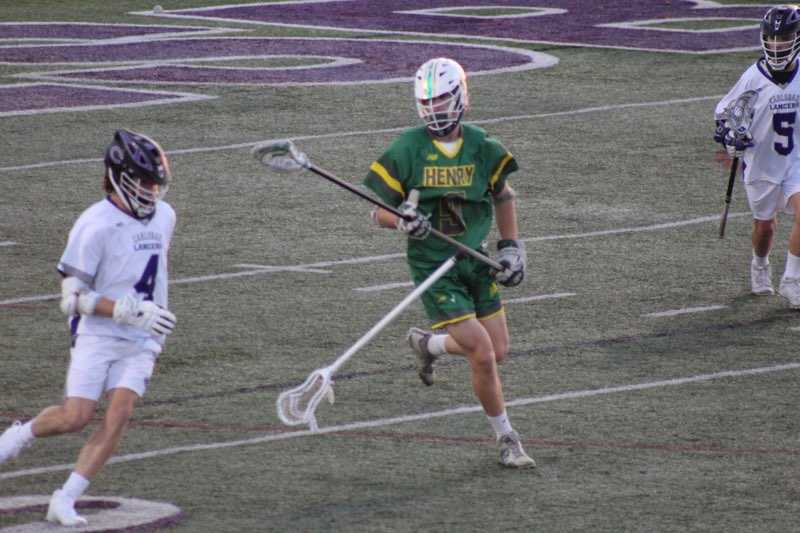